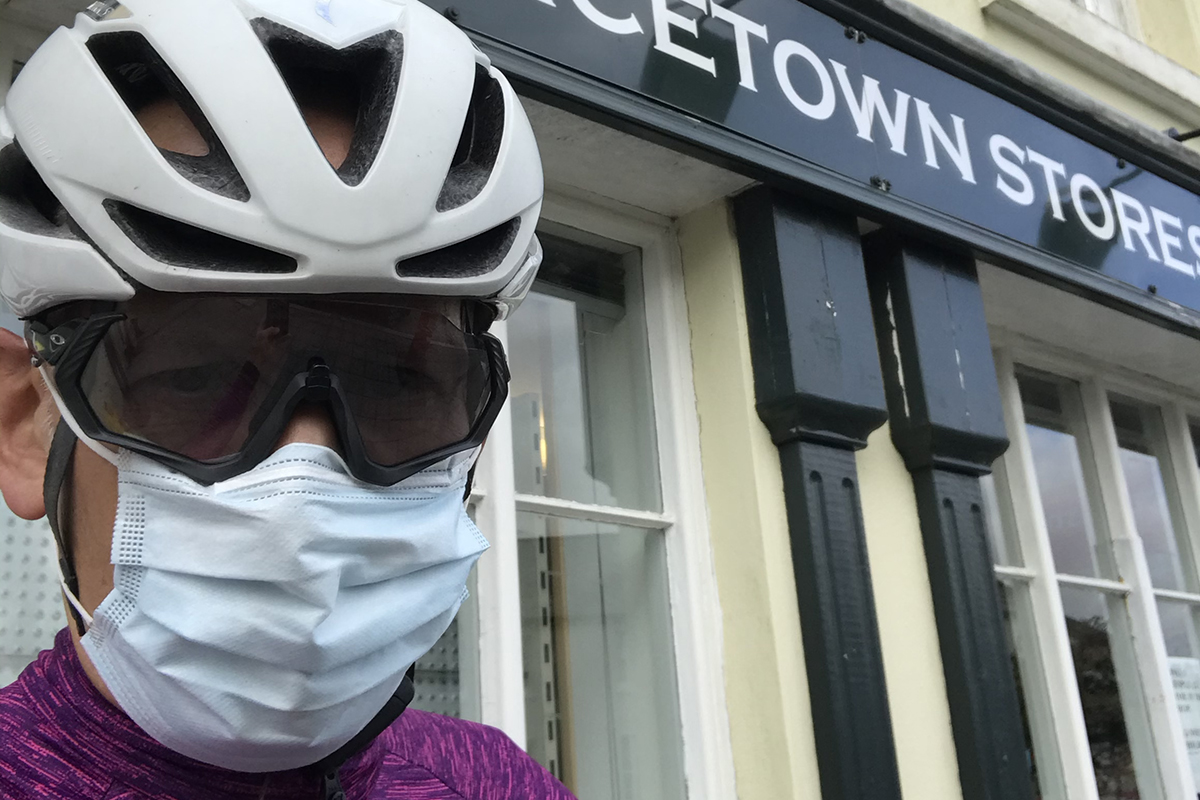 A fuller explanation, together with information about organised events such as sportives, races, and coaching sessions can be found on the British Cycling website, but so far as what's relevant to personal exercise is concerned, our understanding is that club or group rides are permitted to resume in England in all three tiers, but groups should ensure that they adhere to a maximum size of six people.

Can me or my group ride through other areas in different tiers?

With Tunbridge Wells being located where it is, it would be all too easy to fall foul of the Covid-19 tiering rules, and many of you will begin a ride in one tier area and cross into another as part of a normal route. This is acceptable in order that riders can access quieter, safer and more familiar roads, but the following guidance applies:

Groups or individuals from ‘Medium’ (Tier 1) or ‘High’ (Tier 2) areas are permitted to pass through a ‘Very high’ (Tier 3) area as part of their route, however they should not stop for a break while in that area.

We know it can be a drag at times, but at WildSide we strongly encourage everyone to follow the guidance - let's pull together now so we can look forward to a return to something resembling normality next season. Stay safe everybody!

Riding in the bubble