CYCLING AT THE TIME OF CORONAVIRUS 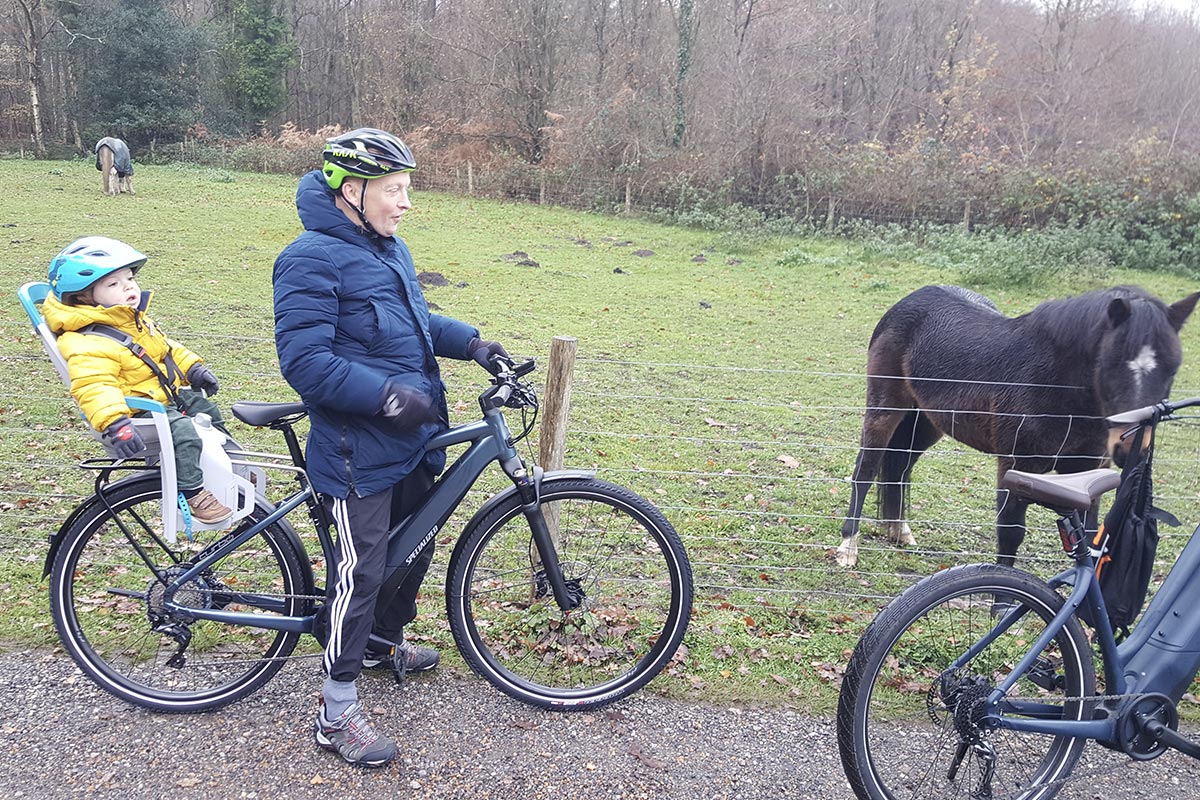 WE ARE A SMALL FAMILY OWNED SHOP IN TUNBRIDGE WELLS, IN KENT, THAT HAS BEEN OPEN SINCE 1984, SO WHAT HAS CHANGED FOR US SINCE THE CORONAVIRUS OUTBREAK?

After an unusually slow winter, we had high hopes that spring would bring a much needed upturn, but then Coronavirus hit. We were deadly worried that it would hit us badly, so we braced for the worst.

Suddenly, people were working from home and enjoying the unexpected freedom of being able to pop out for a spin during their lunch break, instead of sitting in a gloomy office. Some were going out early in the morning before work as they no longer had a draining commute robbing hours from their day.

We thought it would be a brief flurry of interest, but instead things really exploded. Phone ringing non stop. We were operating behind closed doors on reduced staff, with a strict “one in, one out” rule to enable safe distancing in the shop. For the first time in over 35 years there was a queue outside the door!

Many were long-standing customers and friends bringing their bikes in for a service after a particularly long, dreary winter, but many were people we had never seen through the door before. People inspired by the fine weather and quiet roads to pull their old bike out of storage and bring it in for a tune-up.

First time cyclists too; mums and dads coming in with both young and teenaged children, worried that their kids were having too much screen time during lockdown and not coping well mentally with the isolation. For those who, like us, love the outdoors and the freedom of riding, nothing is more rewarding than competing against computer games and winning.

Every customer had a unique reason for taking to two wheels. Maybe they had planned a holiday or a birthday party, but the uncertainty over how long the lockdown would last, meant they had decided to use that budget to buy their first bike instead.  Or it might be a London worker who no longer had to buy the exorbitant £480 monthly train ticket, and decided to treat themselves to a new bike instead.

Many are people living on their own and struggling with the isolation or just getting bored, after six weeks, with yet another quick walk around the block. Cycling will take them further, both physically and mentally, they can explore, get out of the urban streets and out into nature. And what better time and place to be a new cyclist than spring in the green fields in Kent, the Garden of England? So many of us can relate to having gone out on our bikes in a cloudy mood and come back clearheaded and lighthearted.

Many new cyclists say they hesitated to buy a bike before, as they felt the roads were too crowded, but now they feel much safer and are using the lockdown time to familiarise themselves with their new sport without the extra worry of having to share the road with impatient drivers.

We have NHS and other key-workers coming in too. The hospital is only few miles from town, with a cycle-path all the way, and many who used to car share or take a bus have figured out that cycling is a good way to commute while still observing social distancing. Around £500 has bought them a light, efficient and reliable bike that will serve them well for years, and could even save them money in the long term.

Big surge also in MTB sales, with the mid-range bikes selling the most. The sweetspot around £800, where you get better components, brakes and suspensions, is the most sought-after and also increasingly difficult to reorder, with suppliers starting to run out of stock now, and delivery times starting to stretch into June. As we are a larger shop we are able to carry good stock but it would be ironic if, after a really tough time, we saw our ability to meet orders hampered as supply reduced. We are very thankful that our suppliers are doing their absolute best to fulfil our orders, with many working from home and homeschooling their kids, but still keeping the wheels turning (literally!).

Some mature customers are going down the route of an electric bicycle, reassured that with an e-bike they’ll manage the hills even if they are tired, which means that even the less-fit can enjoy the physical and mental health benefits of cycling.

We understand that we have been more fortunate than some during these hard times, and are pleased that we haven’t had to furlough any of our staff, and relieved to have been thrown an unexpected lifeline. But it’s about more than that, and as cycling enthusiasts ourselves we hope that this new boom will provide benefits for the wider community in the long-term, and see cycling as being essential in the post lockdown phase and beyond, to keep pollution levels down and fitness levels up.

And other cities in Europe such as Berlin, Milan and Brussels, are allocating extra bike lanes for cyclists to be safe, due to the surge of bikes on the roads, and the mayor of Paris has allocated a budget to sponsor €50 for every cyclist who wants to get his bike serviced, with the aim of reducing driving, especially over short distances. (https://www.bbc.co.uk/news/world-europe-52483684). Perhaps similar initiatives will be announced in the UK. We hope so.

If you have read so far, please share, as this is a golden opportunity to revolutionise our lifestyle, our way of transport and our impact on the environment.

And if you are in Tunbridge Wells, come and say “hi!” to our indefatigable team, who have been working tirelessly, day and night shifts, to keep us open and our customers rolling!